The workshop, beyond prefabrication for piping, is equipped to carry out work for manufacturing metals, boilerwork, mechanically-welded assemblies, etc. 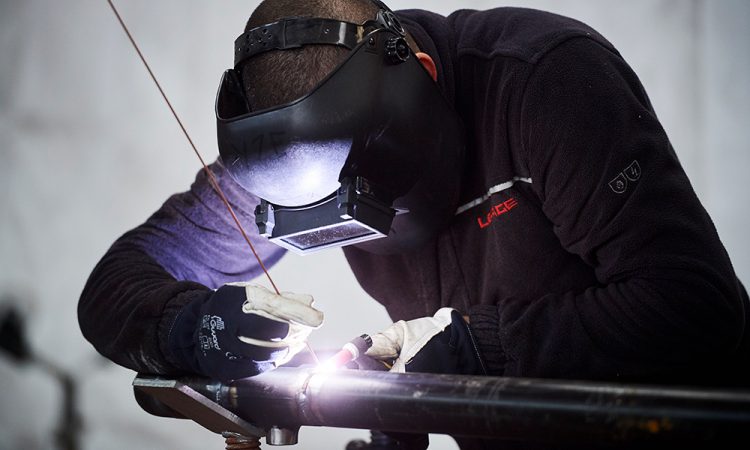 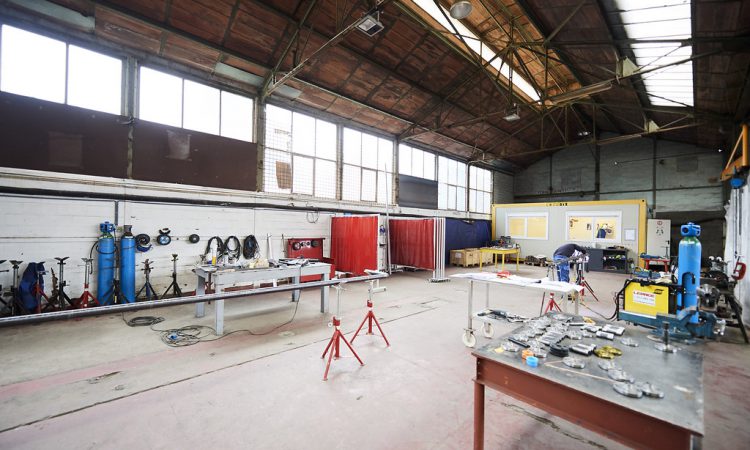 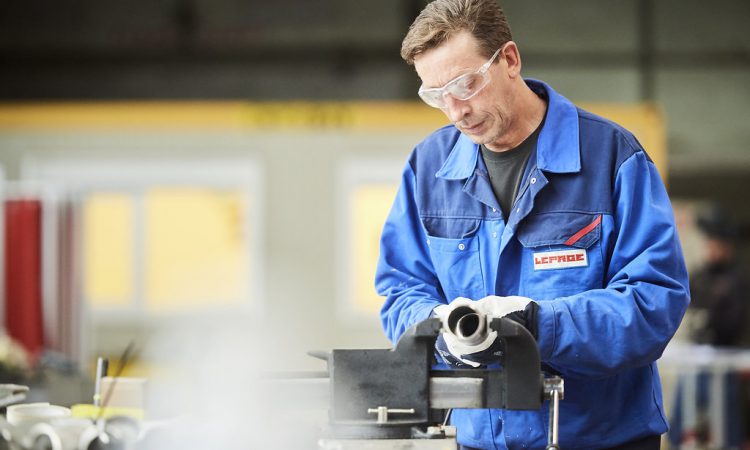 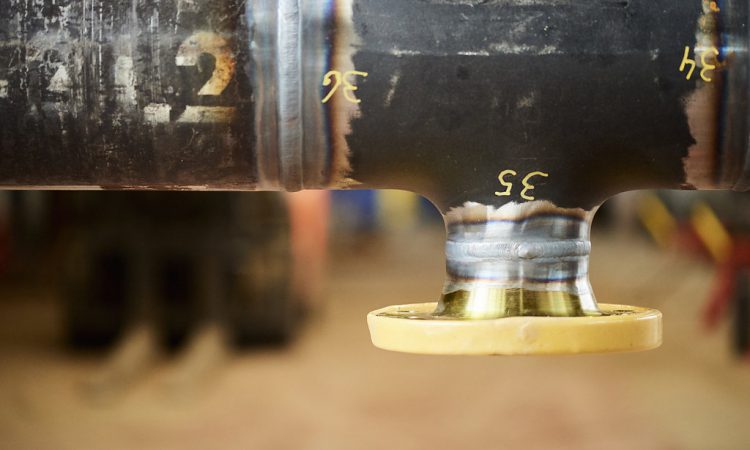 The outfitting of the workshop began at the beginning of 2014 and progressively moved to investments in infrastructure, safety, machinery, tools and hoisting equipment.

The operation of the latter falls under the responsibility of Livio Vagnini, assisted by the workshop foreman Claude Cuypers.

As an example, since the beginning of the year the workshop has produced a prefabrication for Engie and for the Tihange nuclear power plant it has prefabricated the carbon steel and stainless steel piping.

Lepage as such was able to highlight the quality of it work on several occasions.

INAUGURATION OF OUR NEW TRUCK

Cookies
To make this site work properly, we sometimes place small data files called cookies on your device. Most big websites do this too.
Accept